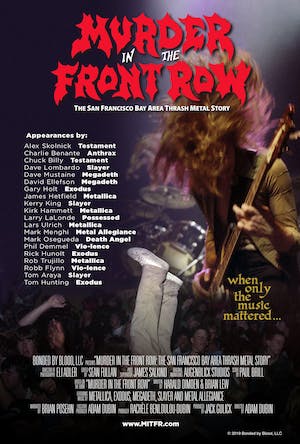 In the early 1980's, a small group of dedicated Bay Area headbangers shunned the hard rock of MTV and Hollywood hairspray bands in favor of a more dangerous brand of metal that became known as thrash. From the tape trading network to the clubs to the record stores and fanzines, director Adam Dubin reveals how the scene nurtured the music and the music spawned a movement. Murder In The Front Row is told through powerful first person testimony and stunning animation and photography. The film is a social study of a group of young people defying the odds and building something essential for themselves. Featuring interviews with Metallica, Megadeth, Slayer, Anthrax, Exodus, Testament, Death Angel, Possessed and many more. Narrated by Brian Posehn.

“In The mid-Eighties, as hair metal was taking over MTV, a new breed of faster, louder, angst-ier, hard rock exploded out of the Bay Area, led by poseur-hating acts like Metallica and Slayer. Featuring new interviews and classic live footage, this is a fun history of a tight-knit scene that birthed scads of followers.” –Rolling Stone

“In his new documentary, Murder in the Front Row: The San Francisco Bay Area Thrash Metal Story, filmmaker Adam Dubin revisits the earliest days of a genre that would permanently alter the course of heavy metal.” – Billboard 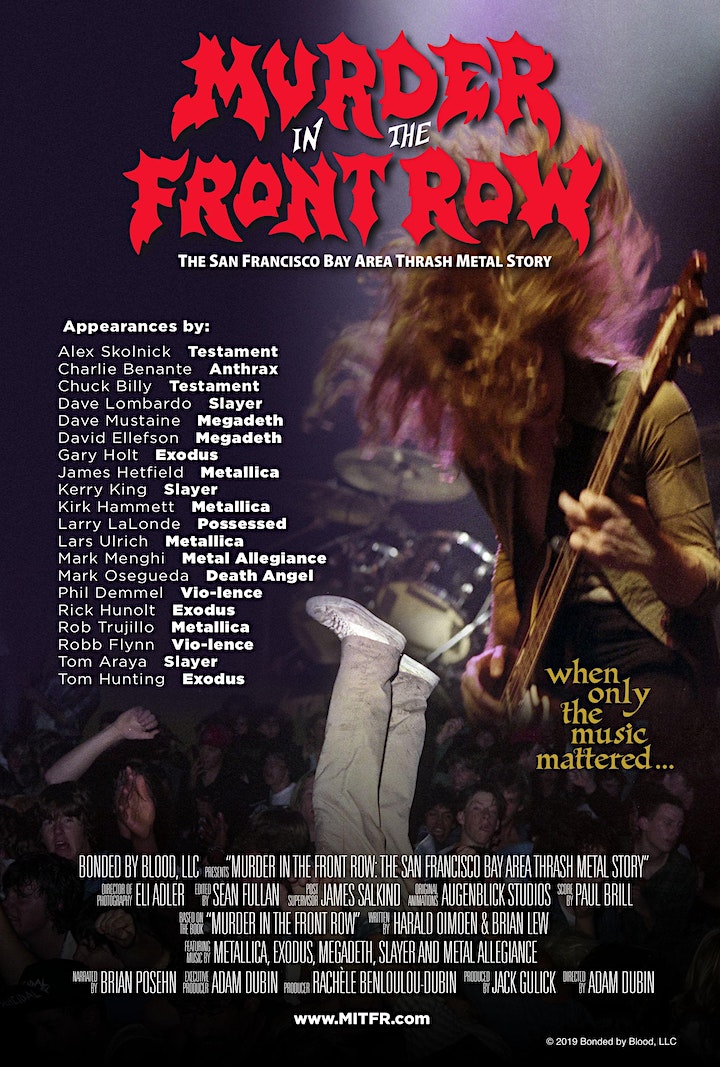 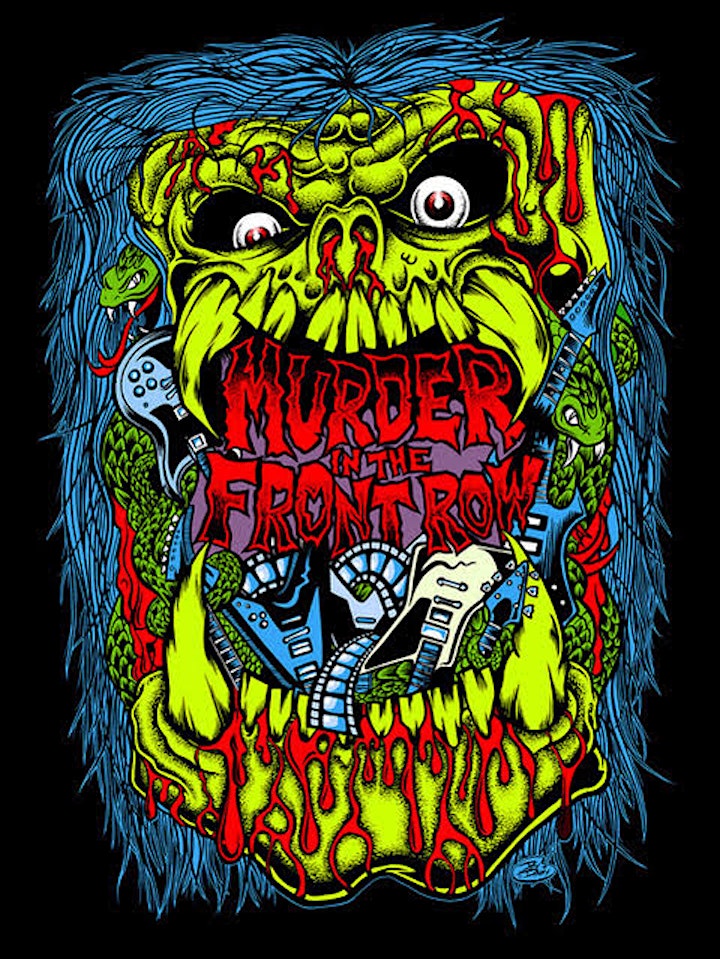